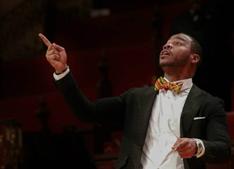 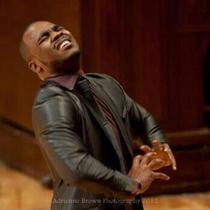 Since a child, the love for writing has been ever present. I enjoy detailed descriptions, which bring words to life, leaving the reader or listener able to vividly imagine and comprehend the message within my heart to convey.

Song lyrics, poetry, sermons, inspirational messages, blogs, stories, plays, or even a simple email, or letter to a friend or loved one, I find overwhelming pleasure in the writing process.

​Acting is a passion I somewhat stumbled upon.​​I've always been a fan of stage plays and live productions. However, I always felt that if I were to ever get involved with acting, it would be from a "singers" perspective, who just happened to be given a "role," or a few lines to memorize.

Little did I know that after auditioning and landing the role of "Melvin," in a small theater company out of Atlanta, a love for acting, writing, and directing would emerge, and lead me down a path of theater in a way never imagined. Since 2009, I have appeared in six major on stage productions, three short films, numerous television shows and one national commercial ad to name a few.

"I love working with Greg Kirkland!!! Often times looking for new and undiscovered talent can be quite a challenge.  I always reach out to Greg to find out about any new or established artists that I need to know.  Not only is he incredibly talented himself, but I love that he is also working hard to develop a platform for other artists." 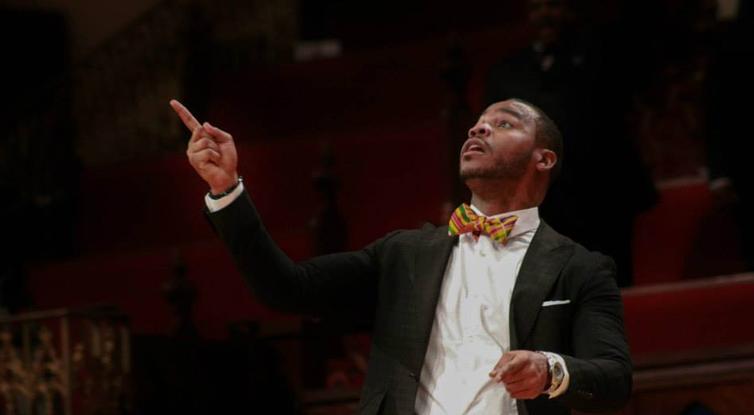 I officially began directing and teaching choirs and small groups at the age of eleven.​I've always taught music from a visual perspective. "Envision the musical notes, as if they were physically present as you sing. Then sing what you see!" #SEEiT?!

From conducting/directing aggregations with hundreds of members within the traditional worship setting, workshops within educational institutions, to audio recordings with small ensembles, teaching and leading groups is what I have been gifted to do. 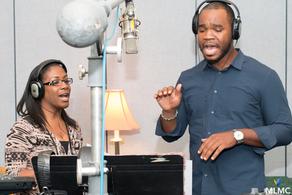 EVER SINCE I CAN REMEMBER, I COULD SEE MUSIC!!