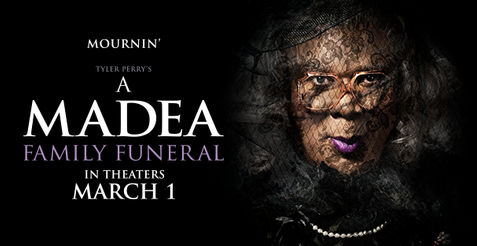 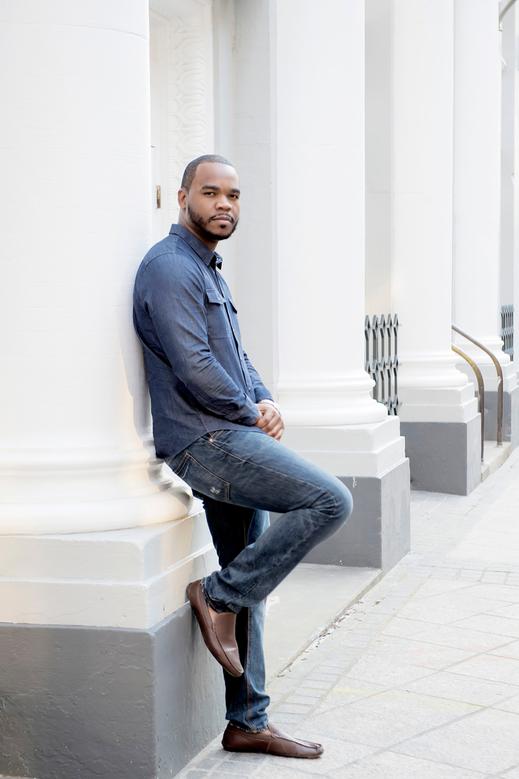 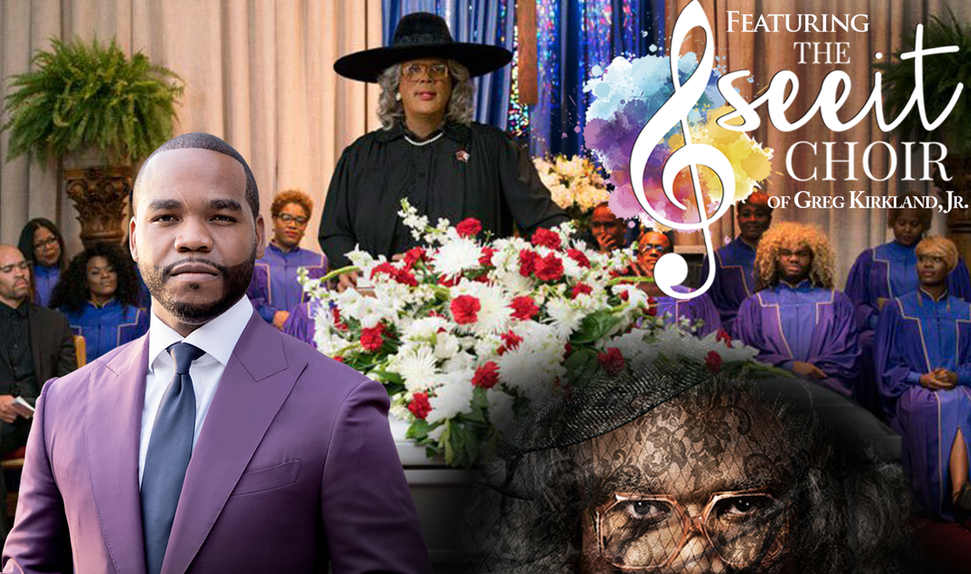 Faced with the task of trying to revive a generationthat has been labeled as hopeless and without a cause, there is one who is willing to accept the challenge.

Greg Kirkland, Jr., a native of Brooklyn, New York, was once the lead singer of the chart topping gospel teen sensation, "Five Young Men."  While together the group made appearances on such shows as the "Donnie and Marie," talk show, Nickelodeon's, "All That," the heavyweight championship boxing match between Evander Holyfield and Vaughn Bean, the 1997 Presidential Inaugural Ball, BET's "Bobby Jones' Gospel Hour," and a host of many others.

God also allowed the voice of Greg Kirkland Jr. to be heard, not only in the gospel community, but to reach the masses, by touring with such greats as Pastor John P. Kee and the "STRENGTH 2000" tour, "N'SYNC's Ain't No Stoppin' Us Now" tour, and becoming featured as the recorded voice of Boris Kodjoe in Rainforest Films' hit motion picture, "THE GOSPEL." God has truly proven to Greg that "a man's gift makes room for him, and brings him before great men." Proverbs 18:16

This remains to be true, having accomplished a performance and nomination for a 2000 Gospel Stellar Award, recipient and several nominations for the Atlanta Gospel People's Choice Awards, performed in six Tyler Perry productions to date, including his latest motion picture, "A Madea Family Funeral," a live performance on the late show with Conan O'Brien on TBS, BET’s “Let's Stay Together," a Walmart "Holiday Gatherings" commercial, appearances on popular television series, such as "STAR" on FOX, Jermaine Dupri's "The Rap Game" on LIFETIME,  with The SEEiT Choir, "Greenleaf," and Tyler Perry's "The Haves and the Have Nots" on OWN, just to name a few.

Recently, you heard Greg Kirkland as a featured soloist, alongside Pastor Donnie McClurkin, on the hit single "Bless Me," by Gospel music icon JJ Hairston and Youthful Praise.
Greg's greatest achievement is he is the husband of Leslie, and father of two beautiful daughters, Kierstyn Michelle, and Kyla Marie. Along with a new bouncing baby boy, Karter Matthew!
​